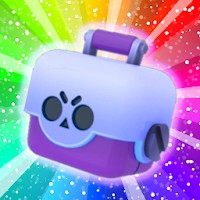 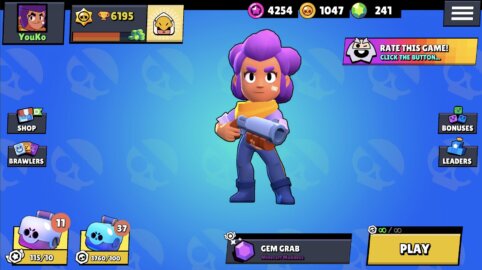 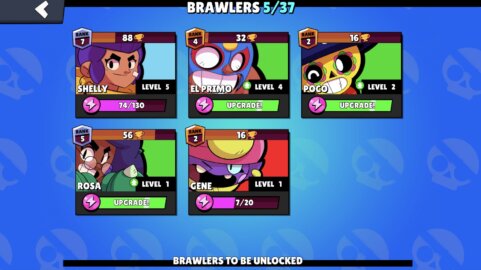 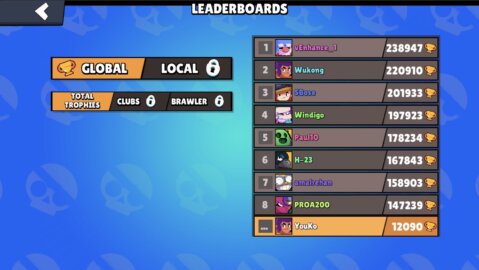 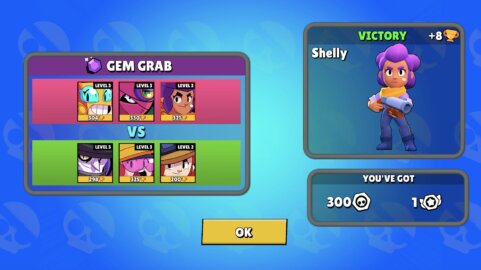 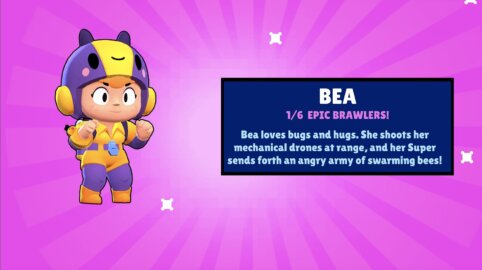 Box simulator for Brawl Stars is an original box simulator created by fans of the legendary action game Brawl Stars. The game does not have a consistent plot, dangerous adventures and struggle for survival. The project has a simple and addicting gameplay. The user’s task is to complete simple mini-games and receive valuable gifts. To do this, you need to open cases, safes, chests with unknown contents.

In the game Box simulator for Brawl Stars for android, the participant does not know in advance what is in the box. This is the main intrigue. The person completes the task, receives money and buys a mysterious box. There may be gold coins, precious crystals and all kinds of improvements. If the gamer is lucky, he will find in the case a new character from the original version of Brawl Stars. The essence of the project is collecting and gradually pumping heroes.

Box simulator is different from the original version of the game. It was created on its basis, but it is an independent project. The user can collect a unique collection of characters and improve their heroes. But you won’t be able to transfer them to Brawl Stars. But fans of the original project will enjoy it. The mechanics of the application are extremely simple, everything is done with a few clicks.

There are several types of boxes in Box simulator for Brawl Stars. They vary in size and content. Larger crates are more expensive, but they are where the characters are usually found. Sometimes the prize is cheaper than the price of the case, but there is always a chance to get a good bonus. In addition, the developers encourage active contributors every day. For entering the application, a gamer receives one free chest.

There is another interesting possibility. In the game Box simulator for Brawl Stars, the trading system is perfectly implemented. If the user is tired of a character, he can sell it. Received gold coins will be used to buy other unique heroes or improve their characteristics. The application will appeal to all fans of the cult action game, it will help to collect a large collection and have a good time.

Features of the game Box simulator for Brawl Stars

You can download the game Box simulator for Brawl Stars for Android using the active link below. 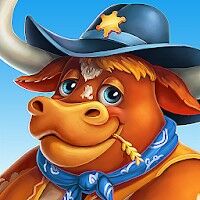