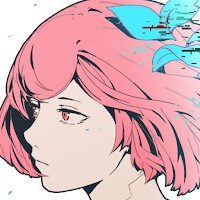 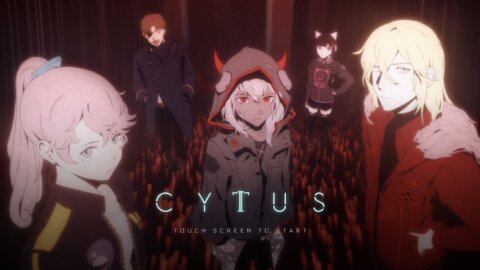 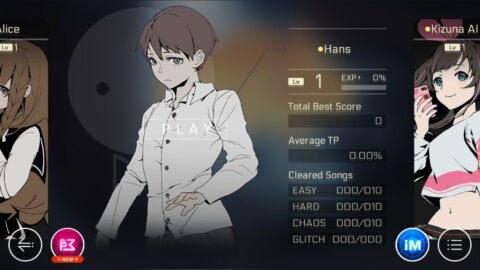 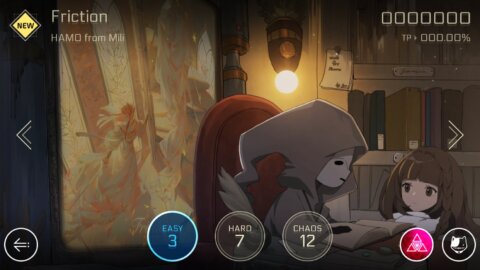 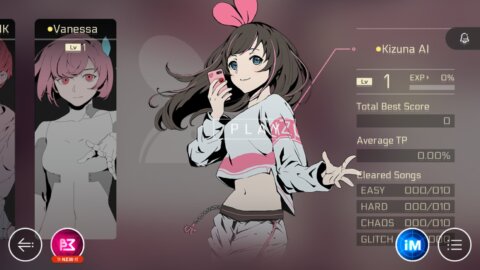 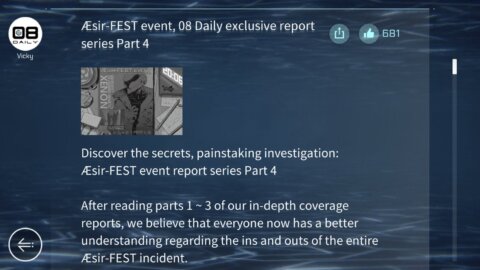 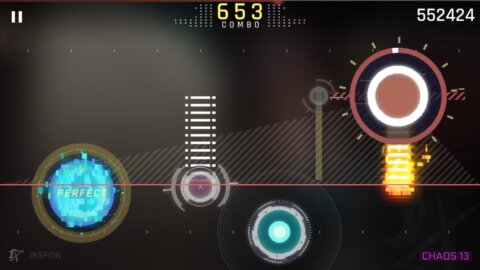 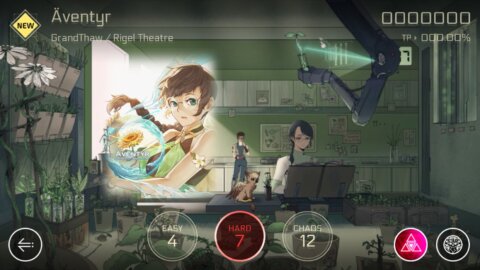 Cytus II is the second part of Cytus, an exciting musical arcade game that won over a huge number of users. The application was released by the studio Rayark Games, which has already submitted several similar projects. The game has become a continuation of Cytus, the participants will again meet their favorite characters and go to the future. They will love the detailed and consistent storyline with a fascinating backstory, interesting and varied gameplay, stylish design, great graphics, gorgeous sound, a good selection of musical compositions, a friendly interface and simple controls.

In the game Cytus II for android, events take place in a virtual network where the user enters. There is a talented and popular DJ there. He has long been a legend, although no fan has seen him live. But in the second part, he got the idea to show himself to the fans. This will take place at a virtual concert featuring the most popular and famous electronic music performers. But getting tickets is impossible. To get to the concert, the gamer is forced to try his hand at a new field. He will have to become a performer of dynamic tracks and take part in a magnificent light show.

Cytus II has many levels. All of them are separate musical compositions belonging to different genres. The developers have included classical and modern works, Electro, Techno and other directions in Cytus ll. After launching the application, the user will see a horizontal bar on the screen. The line is stretched across the width of the display and crosses the circles of different colors. You need to click on them when the strip is combined with some two elements. This should be done quickly and accurately, because the result affects the number of points earned. Sometimes you will come across items that you will have to press several times or hold your finger down.

The task of the Cytus ll member is to help the heroes find answers to difficult questions, attend a concert, get to know their idol and avoid the dangers that await them. A dynamic and exciting process accompanied by pleasant music. The game includes countless tracks, from which it is impossible to tear yourself away. The levels are hand-drawn, which gives the decoration an original style. The project will certainly appeal to users who like to listen to good music. An original and vivid arcade game captures, helps to relax and disconnect from worries. You can download the game Cytus II for android using the active link below.