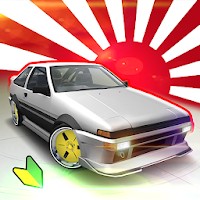 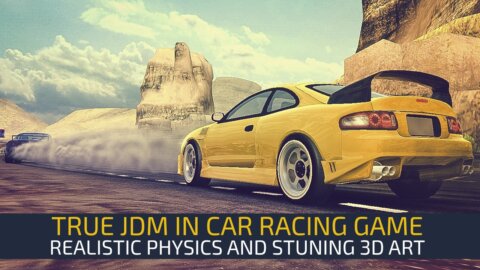 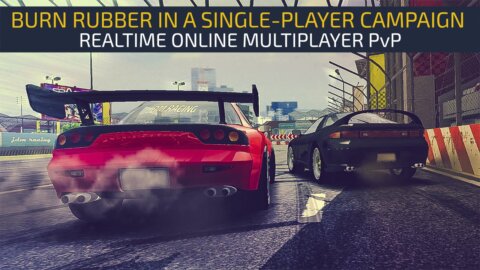 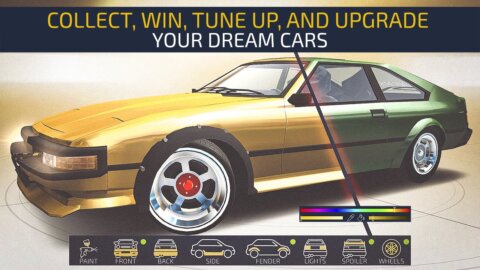 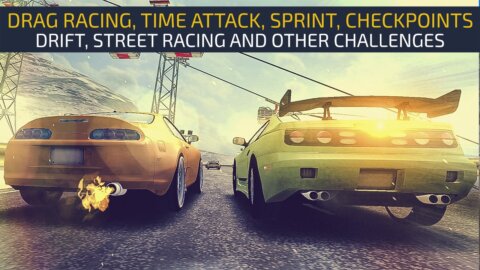 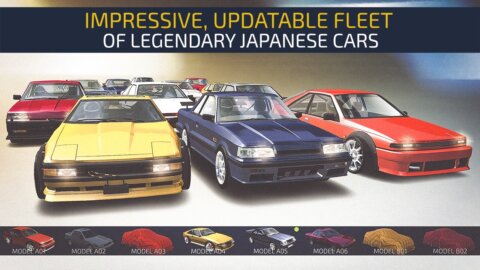 JDM Racing is the latest racing simulator from the Black Fox studio, in which all the gameplay is developed around the cars of the famous, and so much coveted by many, Japanese car industry. The game traditionally has great graphics, very realistic physics of car behavior, responsive control, iconic cars of the 80s of the last century, which have already become classics, many different tracks that are unlike each other. There are several gameplay modes in JDM Racing: career, challenges, as well as a well-thought-out garage, which will entice not only all fans of high-speed driving, but also ordinary lovers of the classics of the genre for a long time.

JDM Racing for Android – exciting active drift-style races in which you can drive legendary Japanese cars and enjoy the roads of Japan. The game starts with a tutorial, where you need to get behind the wheel of a Japanese metal beast and press the gas pedal to gain speed, which will be enough to enter the first corner with the hand brake. To master drifting well, you need to be able to maintain a high speed and turn the steering wheel in the right direction in time. After completing the first training lap, you will have the opportunity to go to study interesting tracks, as well as take part in the tournament for the title of the best drifter.

There are several racing modes in JDM Racing. The first of them is a sprint, in which you need to drive a section of the road in the shortest possible time and earn as many points as possible by drifting. The second mode is a time trial. In the third, you need to pass the checkpoints of the track, overtaking all the other participants in the race. The buttons on the side borders of the display are responsible for controlling the car, their function is to control the turn and gain speed, and as much of the necessary handbrake is carried out with a separate button.

The developers did not just try, but put all the flavor of Japanese aesthetics into the project, but also did not forget about the high-quality physics and graphics that any racing simulator will envy. You can download the game JDM Racing for Android using the active link below.