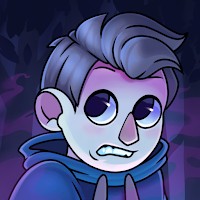 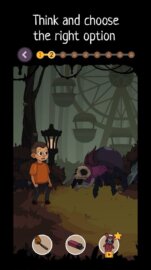 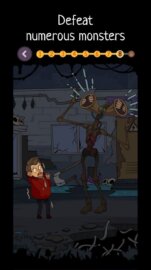 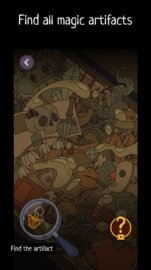 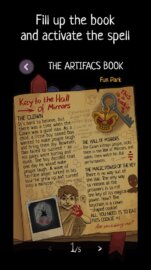 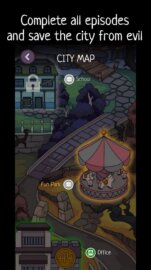 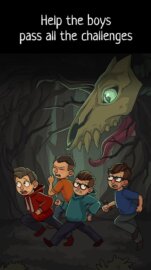 Nightmares of The Chaosville is a fun and slightly creepy adventure puzzle game made in the horror genre. The events in the game take place in the city with the symbolic name Chaosville. Once upon a time, its inhabitants led a carefree and peaceful life. But something happened, and now this place is plunged into darkness. Dark forces have reigned in the town, inspiring fear and despair. They brought darkness and gloom with them, and turned all people into evil monsters. The user will have to go there in order to understand the essence of what is happening, unravel the ancient mystery and save the city.

To achieve the goal, the participant will have to overcome many obstacles, solve complex puzzles and make a number of important decisions. Any of his actions affects the development of the plot and leads to a certain ending. The game Nightmares of The Chaosville for Android has several endings, which creates additional intrigue. To change the fate of this strange place, it is enough to choose a certain answer in the dialogue or to make the right decision in some situation. For example, a gamer sees a scary silhouette in the dark. He can strike with a crowbar at an unknown enemy or turn on a flashlight and see a regular pole.

As you progress through Nightmares of The Chaosville, it turns out that there is an ancient spell that can return peace and quiet to the city. But it’s not that simple! Fragments with the spell disappeared, the book of Artifacts became useless and lost its former power. These parts need to be found somewhere in gloomy locations. The user will have to go through many tests, decide the fate of all the characters. But the hero has enemies who do not want changes for the better. You will have to fight with them.

Features of the game Nightmares of The Chaosville

You can download the game Nightmares of The Chaosville for android using the active link below. 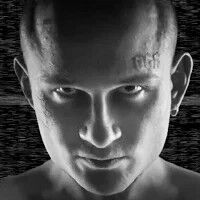