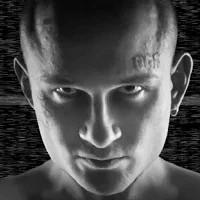 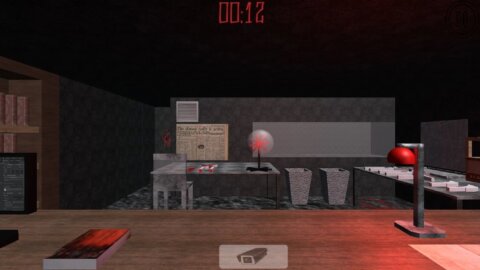 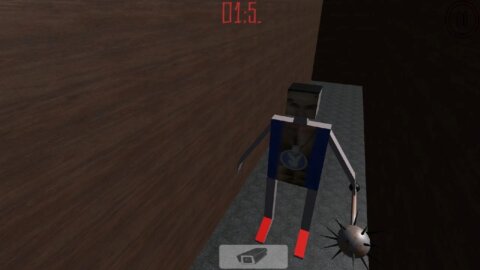 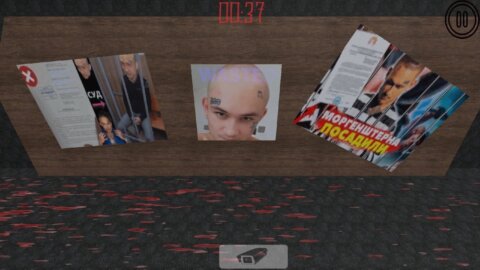 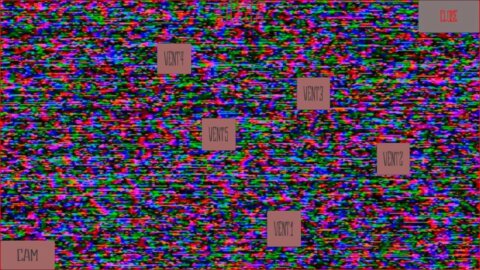 Five Nights at Morgen is a funny parody of the famous Five Nights at Freddy’s horror series. But here the controversial musician and performer Morgenshtern or simply Morgen acts as a bloodthirsty monster. The game has an exciting plot. It immerses the participant in a gloomy and eerie atmosphere, from which the blood runs cold. The gamer accidentally finds himself in a strange building, where he has to hold out for 5 nights. He is pursued by an unscrupulous villain who is ready to kill an intruder.

Fans of interesting horror films will like the exciting and dynamic gameplay of the game Five Nights at Morgen for Android. The enemy does not sleep and can overtake the hero at any moment. In order not to become prey to the monster, you need to control what is happening with the help of CCTV cameras. The house has many rooms and vents. All of them are clearly visible through the lenses of video cameras. If Morgenshtern is approaching, you need to block the passage and wait for the villain to leave.

The participant will have to explore a strange house, where pictures of a rap artist and other musicians are hung everywhere. The Five Nights at Morgen game has convenient controls that do not distract from the process. But it won’t be easy to hold out for 5 nights. You will need attentiveness, dexterity and the ability to quickly navigate in different situations. Well-chosen soundtrack creates a dark atmosphere and appropriate mood.

Features of the game Five Nights at Morgen

You can download the game Five Nights at Morgen for Android using the active link below.