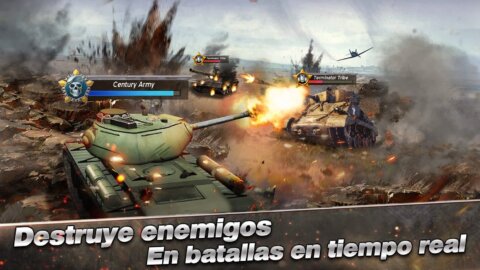 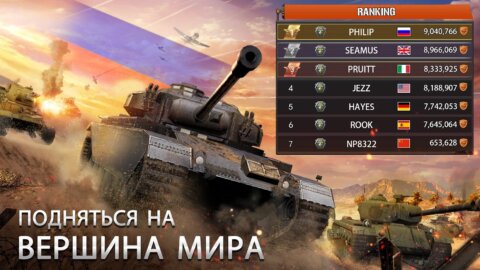 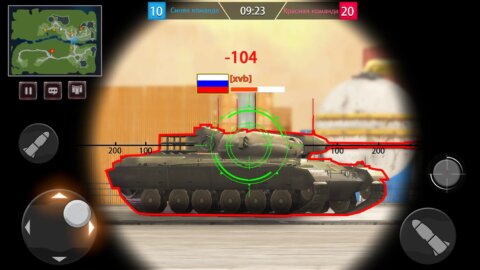 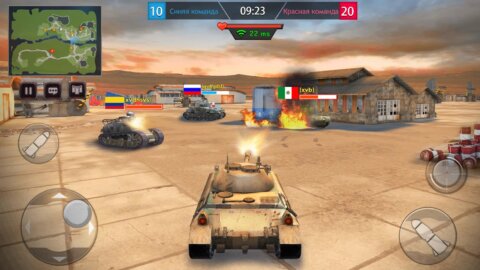 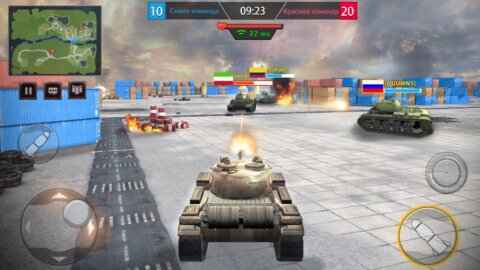 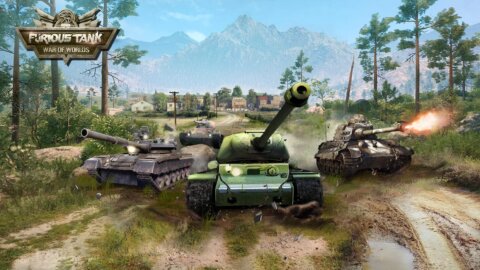 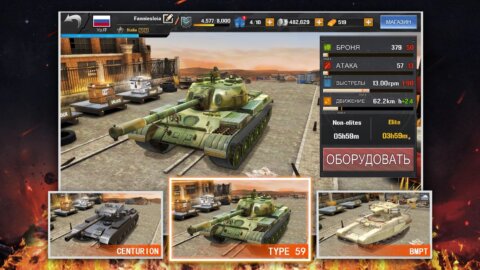 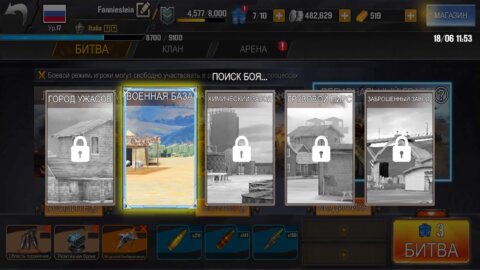 Furious Tank: War of Worlds is a vibrant and addictive game fully adapted for mobile devices. The player will take part in epic and spectacular tank battles. He will control a powerful war machine and fight against users from different countries. The strategy has dynamic gameplay, great graphics, cool special effects, realistic physics and convenient controls. The developers faithfully recreated models from the last World War, as well as more modern samples. Battles take place online.

In the game Furious Tank: War of Worlds for Android, light and medium tanks will be available to the user first. You need to choose the right model and immediately test it on the battlefield. Each victory adds experience points and currency. Gradually, the participant will be able to open heavy tanks, self-propelled guns and other equipment. There are also additional modules and special equipment that can increase the efficiency of machines by an order of magnitude. But you shouldn’t relax! Opponents will also use powerful and pumped vehicles.

In Furious Tank: War of Worlds, tank battles take place in large locations. They have a different relief and unique design. Gamers will have to fight in large cities, forests and plains. For each location, you need to use the appropriate tactics. The project includes several modes. You can choose a team game and coordinate your actions via chat. The action makes a good impression from the first minutes. He will surely appeal to all fans of spectacular tank battles.

Features of the game Furious Tank: War of Worlds

You can download the game Furious Tank: War of Worlds for Android using the active link below.