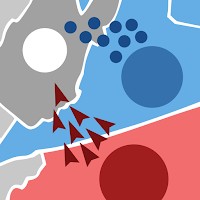 State.io – Conquer the World in the Strategy Game 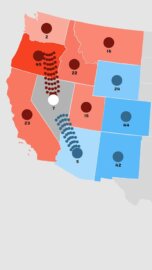 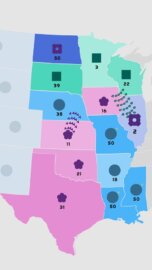 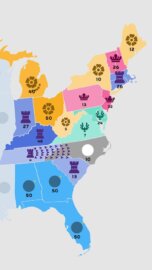 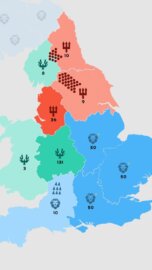 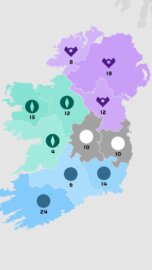 State.io is a simple but interesting strategy game where large-scale battles for new territories unfold. The game has addictive gameplay, minimalist graphics and simple controls. The project develops imagination, logic, spatial thinking and the ability to make important decisions in critical situations. To win, you need to capture neutral and enemy lands, and then dictate your will to the opponents. But this is not easy to do, you will have to fight with skillful and dangerous rivals. For a successful confrontation, you need to develop unique combat tactics and learn how to calculate the actions of your opponents.

In the game State.io for android, events take place on large-scale and detailed maps, where the real outlines of modern countries are plotted. First, you need to try to conquer individual regions and states that play a secondary role in world geopolitics. They can be used as bridgeheads for the deployment of troops. It is from there that subsequent attacks on more important and powerful regions should be undertaken. Rapid attacks and cunning maneuvers will help the player dominate the location.

In State.io, the user will have different levels where he will have to fight with several opponents. Bots act as enemies, but this does not diminish interest. To win and move to a new stage, you need to capture all available territories. The strategy has an addicting turn-based gameplay. First, the player sends an army to conquer nearby areas, then moves on and takes control of all enemy lands. With each successful battle, the user gets the opportunity to organize more powerful and rapid attacks.

The controls in the State.io game are simple, they will not cause any difficulties. To perform an action, it is enough to touch the display at the location of the desired elements and areas. After each successful campaign, the user receives coins. They can be spent on any of three improvements: an increase in the number of soldiers at the beginning of a new level, the speed of replenishment of the army, and additional income. By completing simple missions, the participant will be able to unlock maps and characters, as well as change the color of his troops. A wonderful strategy will appeal to all fans of the genre. You can download the game State.io for android using the active link below. 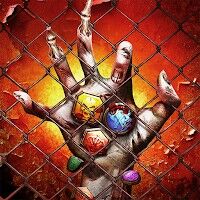