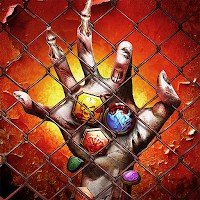 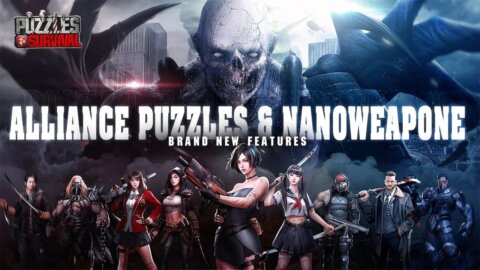 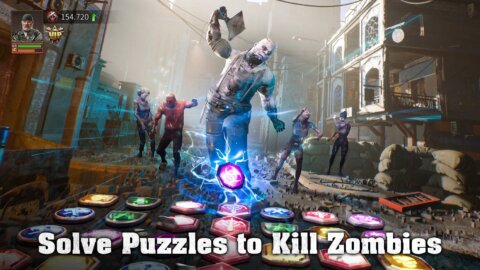 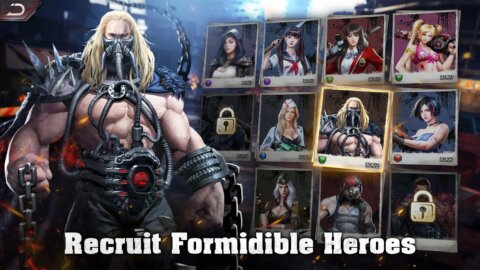 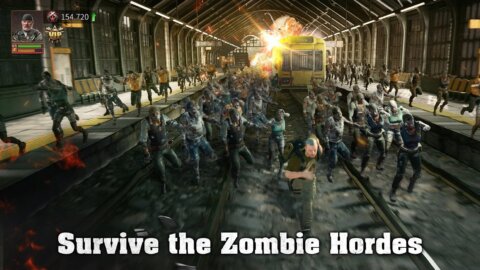 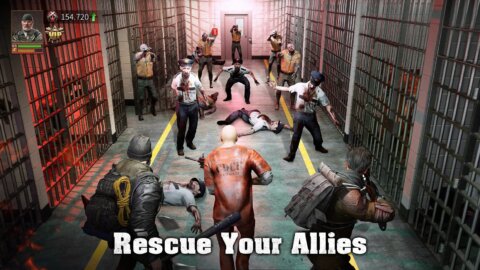 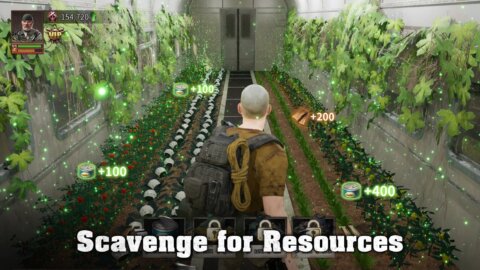 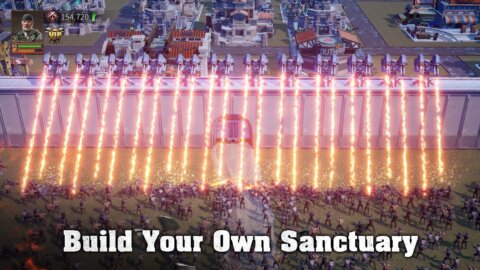 Puzzles & Survival is an interesting and unique game that combines classic strategy and match 3 puzzle. The project describes the events taking place after the terrible zombie apocalypse. An unknown virus quickly spread across the planet and turned most of the population into nightmarish living dead. The few people who survived in the incredible meat grinder have created a squad, which must be led by a user. They have to fight evil spirits and build a shelter in order to establish a peaceful and safe life there.

The gameplay of the game Puzzles & Survival for android can be roughly divided into two parts. The first is a strategy that will require the player to have good organizational skills. He needs to organize the extraction of materials and the construction of the base. There should be all the necessary buildings: headquarters, farm, virology laboratory, sawmill, storage facilities, barracks, hospital and other buildings. The territory of the refuge should be surrounded by a wall and defensive structures should be placed around the perimeter. All buildings need to be constantly improved.

In Puzzles & Survival, the second part of the gameplay consists of battles with zombies, which take place in a non-standard way. The battlefield is made in the form of a puzzle “three in a row”. To attack opponents, you need to collect chains and more complex combinations of the same color. You should also hire heroes who are ready to defend a peaceful settlement. Each fighter has a certain weapon and is endowed with unusual abilities that will help destroy monsters and heal allies. Winning a battle brings the player valuable rewards. With the funds received, you need to improve the heroes and develop the settlement. The game will appeal to all lovers of high-quality strategies and exciting puzzles.

Features of the game Puzzles & Survival

You can download the game Puzzles & Survival for Android using the active link below.