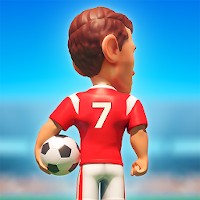 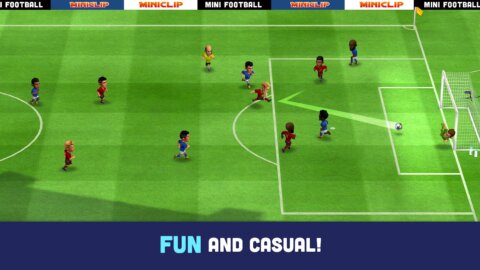 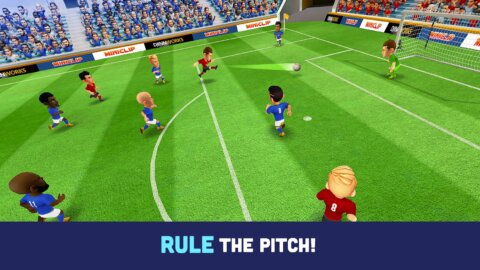 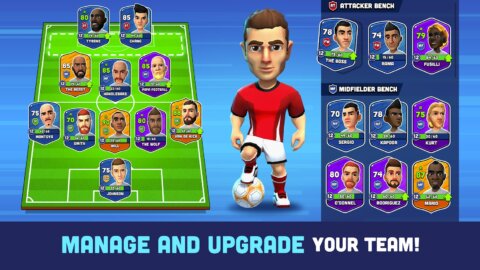 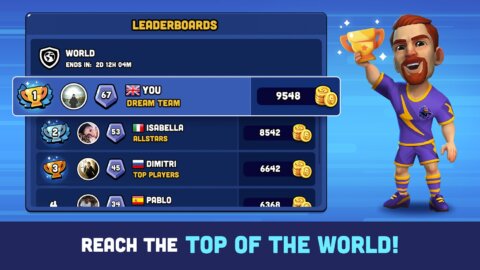 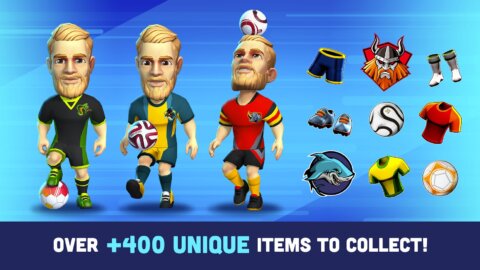 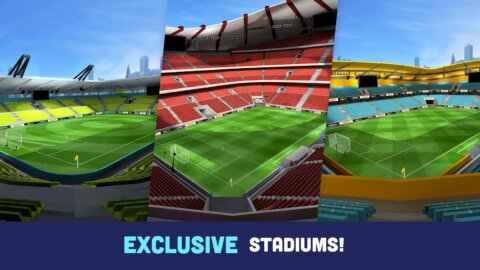 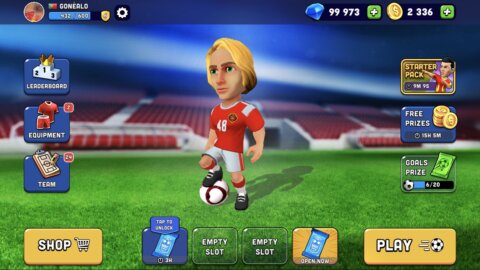 Mini Football is a sports soccer simulator with an emphasis on casual execution of the gameplay. In the project, the graphics look like animation, and the characters are exactly the same. The variety of elements of mechanics is reflected in the gameplay and appearance. Simple and responsive controls allow the player to feel confident on the football field. This means that the fight for the ball will be very entertaining and incredibly exciting. Full availability of customization of players and tactics, makes it possible to create your ideal team. You can thoroughly work out the game strategy, maneuvers and tactics. The project will appeal to all fans of the genre.

Mini Football game for android is an incredible football simulator with arcade elements, made in a cartoon style. Short-term football matches against real players are waiting for you. In addition to specific graphics with an emphasis on cartoonishness, the project offers a huge selection of football clubs from different countries and realistic physics.

The main feature of the Mini Football game is a large number of all kinds of tactical maneuvers, passes and feints, and various strikes. The control is as simple as possible, there is the necessary minimum of buttons on the screen. Each match is a battle against a real player from anywhere in the world. The main controls are a functional joystick and a small set of buttons responsible for tactical ball maneuvers. The gameplay itself is quite simple, choose the right player on your team, make passes and score goals on time.

In Mini Football, match victories earn various rewards in the form of gold bars and character cards for the gaming club. Having accumulated several character cards, you can improve a football player by spending a little gold on it. Improvements allow you to pump endurance, running speed and hitting accuracy. Having accumulated enough experience, you can open new game locations and tournaments. You can download the game Mini Football for Android using the active link below.