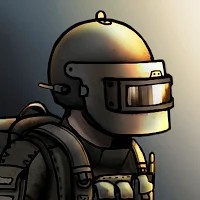 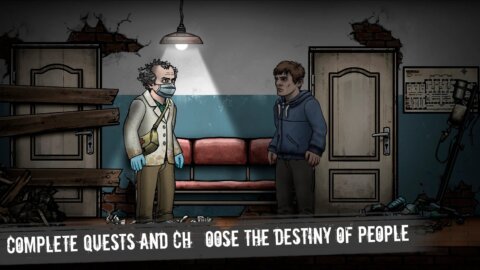 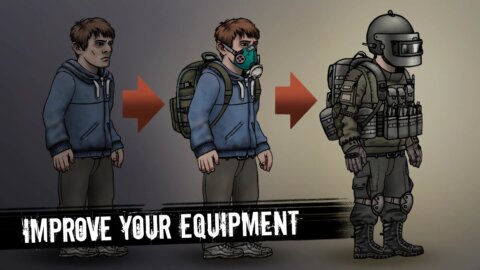 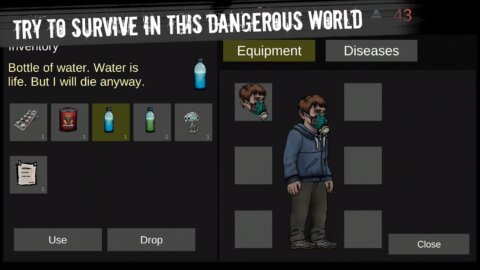 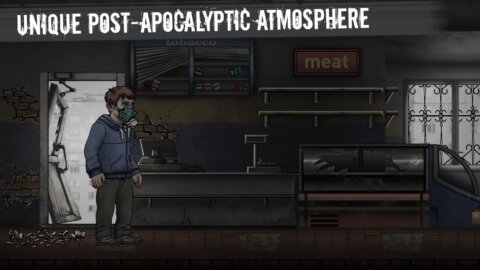 Nuclear Day is an interesting and addictive survival simulator developed by Somnium Fabri. The game has a well-developed plot with a background, addictive gameplay and high-quality graphics. The participant finds himself in a world where a nuclear apocalypse has recently occurred. The cities and environs turned into a radioactive desert, a significant part of the population died in the explosion. The player will have to control the actions of one of those who managed to survive. He must adapt to the new environment and try to improve his life.

In the game Nuclear Day for android, he will have to solve many problems affecting various aspects. You need to find food, protective clothing, reliable shelter, tools, weapons and ammunition. To do this, you need to explore a huge world full of dangers, interact with other people, collect useful items. Very often the gamer will be forced to make difficult decisions that run counter to his conscience and moral and ethical standards. The developers have included many additional quests in the project. They do not have a direct impact on the plot, but they provide important advantages.

As you progress through Nuclear Day, the participant will get acquainted with interesting characters and learn the details of their destinies. He will find himself in difficult situations, meet unexpected dangers, confront marauders and other opponents. The game has implemented a change of weather, which provides greater realism. Any changes affect the plot and lead to a certain ending. The ending depends on the user’s actions, which heats up interest. The simulator will appeal to all fans of the genre.

Features of the game Nuclear Day

You can download the game Nuclear Day for android using the active link below.