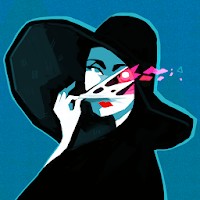 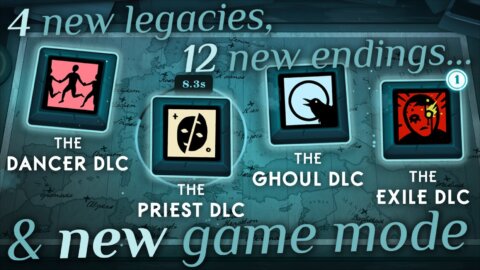 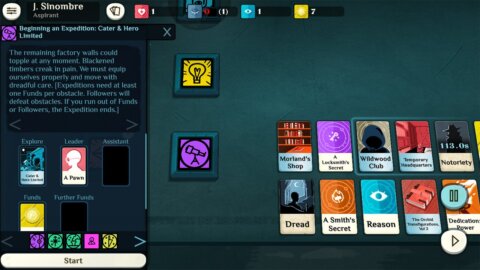 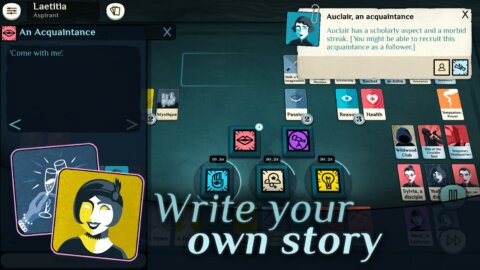 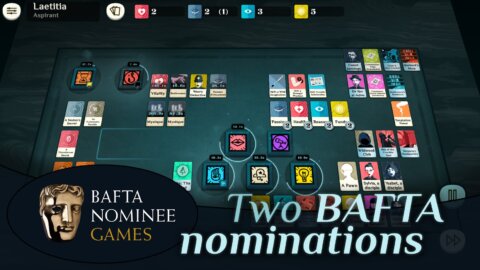 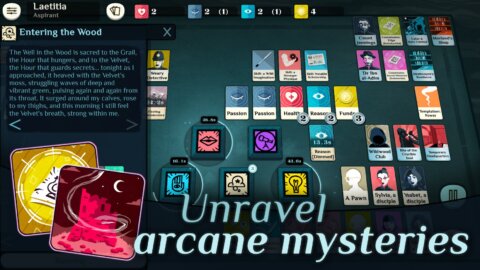 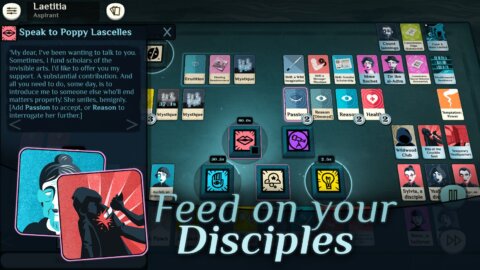 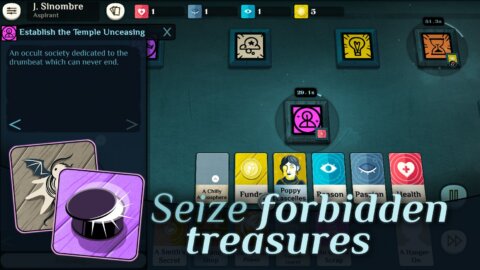 Cultist Simulator is an original game project from the world of role-playing simulators, in which the player will have to found a cult and dedicate new accomplices to it. The game was developed by Wather Factory, which includes Lottie Bevan and Alexis Kennedy, who previously worked at Failbetter Games (Fallen London, Sunless Sea). The project was financed through the Kickstarter company. To create the Cultist Simulator, the authors drew ideas from the famous work of Lovecraft. The main task of the player is to create his own unique story by drawing the necessary cards.

In the game Cultist Simulator for android, events unfold in a fascinating world filled with the spirit of magic and myths about Cthulhu, created by Lovecraft. Each player has the opportunity to form an open story with their own characters and various events. But there are also general concrete elements. These are forgotten knowledge and secrets, betrayal and monsters, as well as a battle with enemies.

The Cultist Simulator game is based on connecting different cards and then using them to create and develop a unique story. The choice of a character by the user determines the starting set of simple cards – “ingredients”, which will be a kind of tokens. For example, health, reason and passion cards. They can then be assigned to specific points in the play area. So, if the user puts a health card in place of “employment”, then he will start physical work, which will bring him a fixed income and the risk of injury. If the player puts a passion card in this place, then his hero will become an artist.

The gameplay of the Cultist Simulator is governed by chips that determine the time intervals in various areas of the character’s life. These basic elements, combined with interactions between other cards, enable users to draw new cards. Over time, players discover more powerful effects that allow them to further develop their story. The project is also filled with magical elements, permeated with discoveries of title cults and forbidden knowledge. You can go to battle with witches, find Masons and go in search of other adventures.

Cultist Simulator is equipped with simple 2D graphics, fully based on bright and colorful cards. Their design is similar to the RPG rulebook and will surely attract fans. The project provides only a single-user mode, which does not allow online games with other participants. But this does not in any way detract from the merits of this project, which is able to attract many fans of this genre with its originality. You can download the game Cultist Simulator for Android using the active link below.