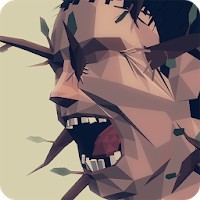 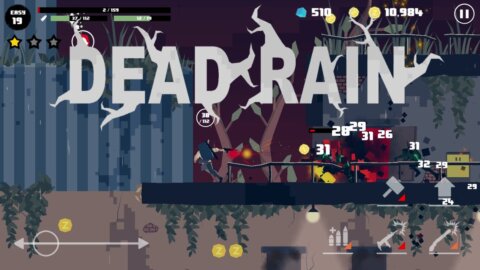 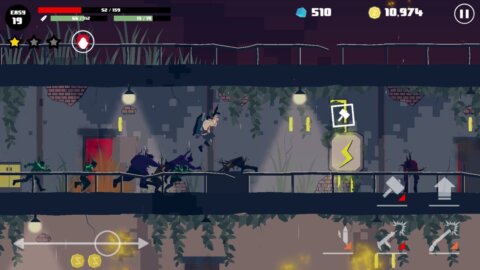 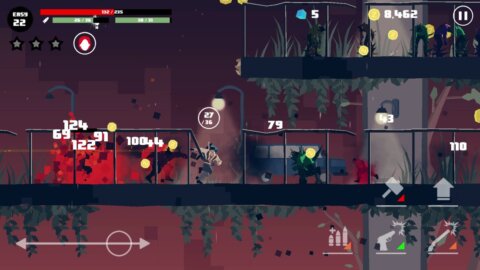 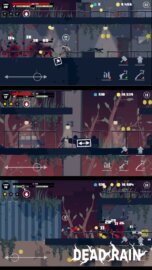 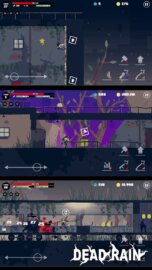 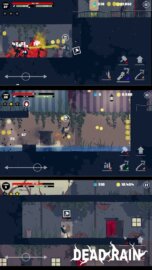 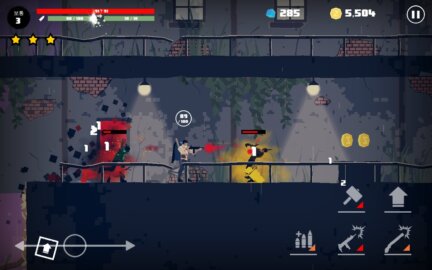 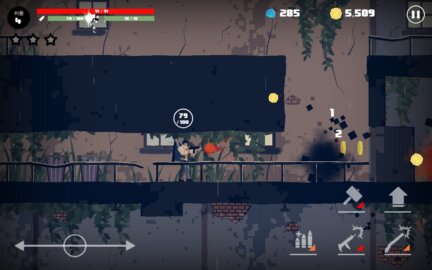 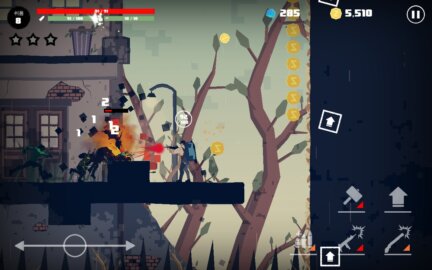 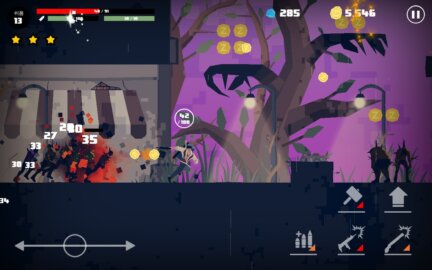 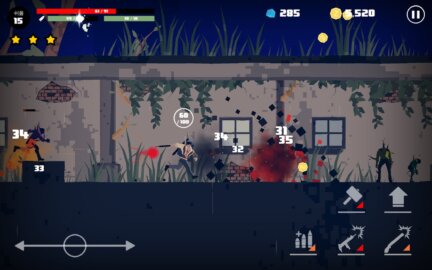 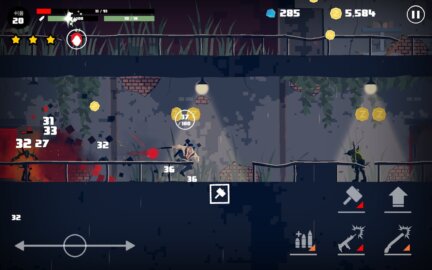 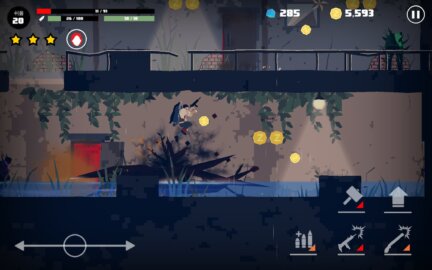 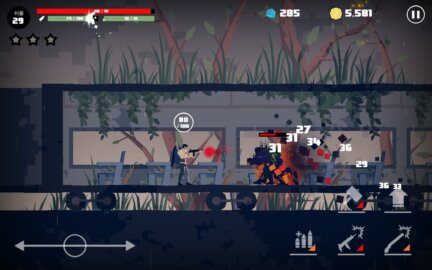 Dead Rain: New zombie virus is an addicting action game created by Tiny Devbox studio. The game takes the participant into a mysterious and scary world, where a monstrous apocalypse has recently taken place. According to the plot, a new zombie virus infects people. It all started with a strange rain falling, which became a source of infection and forever destroyed peaceful life. Most of the world’s population has turned into bloodthirsty monsters.

Some people have managed to preserve their human appearance. This is exactly what happened to the main character. But during the chaos and general pandemonium, he lost his only daughter. To find the child, he will have to go through the most difficult tests, fighting hordes of zombies in gloomy labyrinths. The goal of the Dead Rain game for android is to find a girl and not become another prey of the living dead. This will require dexterity, attentiveness and courage.

Dead Rain has an addictive and rather dynamic gameplay. The absence of boring dialogues and drawn-out plot scenes will appeal to users. To clear the path, you need to shoot accurately, overcome obstacles, open locked doors. The main character will have to move through eerie labyrinths, where it is easy to get lost. If this happens, it will be impossible to get out.

The developers of Dead Rain added an interesting feature: the player himself configures the parameters of the battles, chooses the types of attacks and other features. The project has colorful cartoon graphics made in dark colors. The intuitive interface and simple controls will quickly be mastered even by inexperienced users. The project will be appreciated by all lovers of good dynamic shooters. You can download the game Dead Rain for android using the active link below.