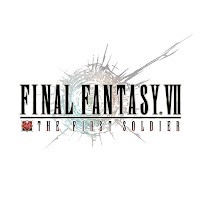 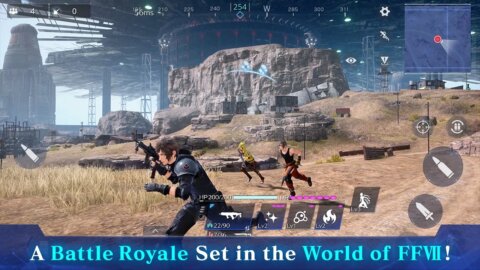 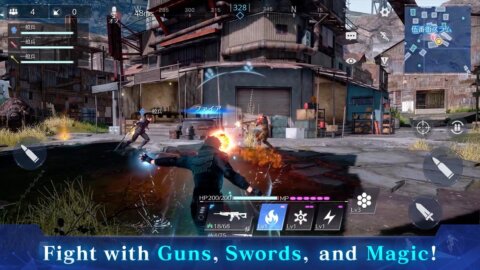 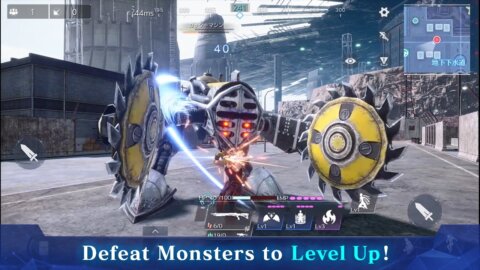 FINAL FANTASY VII: THE FIRST SOLDIER is a stunning battle royale action game. The game provides a backstory for the events that took place in the original Final Fantasy. It takes the user back to the recent past, 30 years ago. He finds himself in the city of Midgar and joins the elite squad The First Soldier. Exciting adventures in a huge location and spectacular battles with strong enemies await him. The new release has high-quality console-level 3D graphics, dynamic gameplay, smooth mechanics and simple controls.

In the game FINAL FANTASY VII: THE FIRST SOLDIER for Android, gamers will quickly master the classic rules that are used in all such projects. By launching the application, the participant will be on a huge map together with other players. His task is to arm his character and hold out as long as possible, killing enemies. He will be able to find everything he needs at the location: parts of equipment, various weapons and ammunition. You need to collect reliable armor and powerful guns in order to gain advantages and not die in the first minutes of the battle.

In FINAL FANTASY VII: THE FIRST SOLDIER, the user will have a large arsenal at their disposal. He will be able to collect different types of guns, swords, daggers and other melee weapons. Magic spells will be especially useful. The battles are dynamic and spectacular. High-quality graphics with excellent detail will allow you to see the smallest details of battles, modern special effects will appeal to even experienced players. The project develops agility, attentiveness, lightning-fast reaction and the ability to develop unique combat tactics.

Features of the game FINAL FANTASY VII: THE FIRST SOLDIER

You can download the game FINAL FANTASY VII: THE FIRST SOLDIER for android using the active link below.