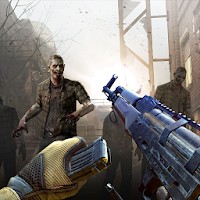 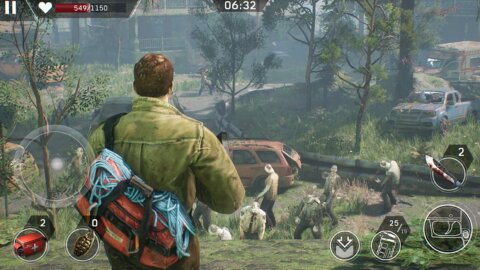 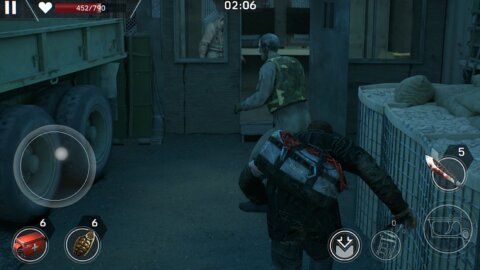 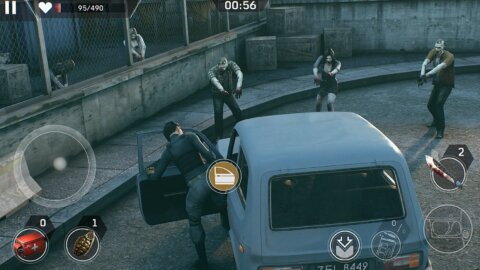 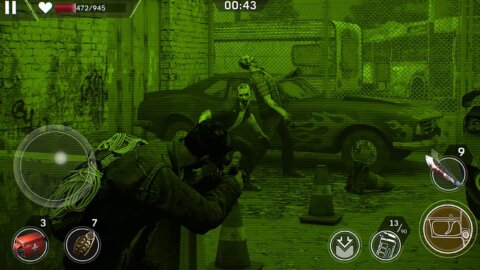 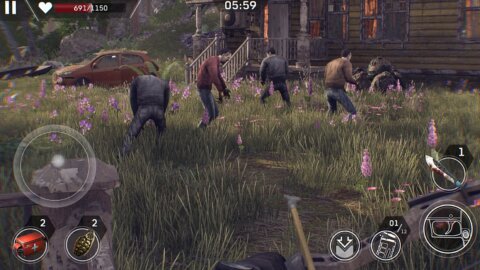 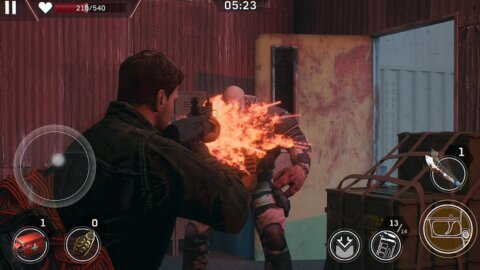 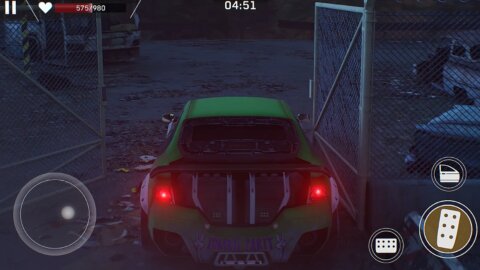 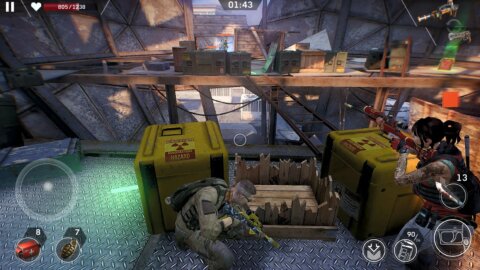 Left to Survive is a fun survival shooter with strategy elements. The game has a detailed background, original shooting mechanics and beautiful graphics. The action takes the participant into a world flooded with hordes of bloodthirsty monsters. Nightmarish monsters staged a real apocalypse and continue to kill. A handful of normal people, not subject to a terrible mutation, are trying to survive. To do this, you need to build a reliable shelter, arm the soldiers and defend the controlled territory.

In the game Left to Survive for android, the participant will have exciting adventures, incredible discoveries, epic battles with crowds of the living dead in vast locations or special PvP arenas, and unknown dangers. In the process, you will need to complete a number of interesting missions. They include the defense of certain lines, forays into hostile territory, search for items and resources. All tasks involve considerable risk and become more difficult as you progress. To complete them, you need to properly arm yourself, pick up reliable armor and team up with other players.

The Left to Survive game has an addictive and dynamic gameplay that will impress fans of such projects. It can be roughly divided into three stages. The user needs to explore a huge world full of dangers, inhabited by ordinary people and bloodthirsty mutants. To do this, you will have to equip the expedition, sending well-armed soldiers to reconnaissance. The second stage is to extract resources, hire workers, build a base and defenses, and strengthen the perimeter. Finally, the player will have to control a combat helicopter, fly around the surroundings and destroy enemy bases.

In Left to Survive, the gamer will have different weapons at his disposal: rifles, machine guns, shotguns, grenades, poisonous gases. First, he needs to build a base, get food, water and other necessary things. It is very important to guard the perimeter so that zombies cannot enter the shelter and destroy it. Sometimes the participant will have to help other players who have lost their home. It is especially difficult to cope with bosses with exorbitant strength and unusual abilities. The project develops reaction, the ability to quickly navigate and make the right decisions. You can download the game Left to Survive for Android using the active link below.