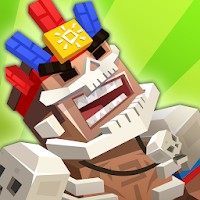 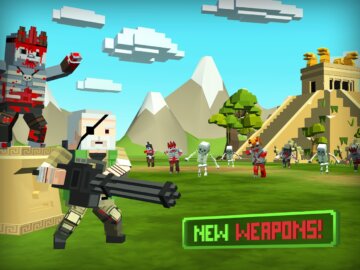 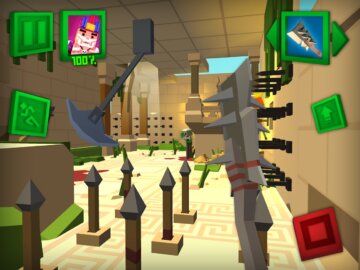 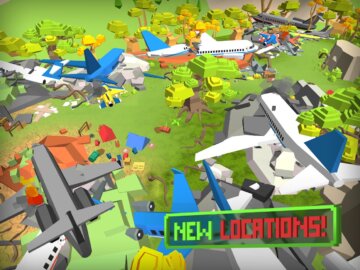 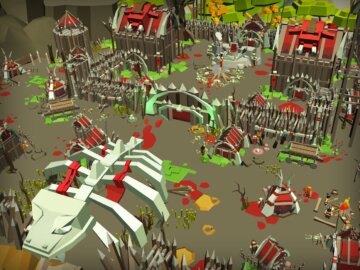 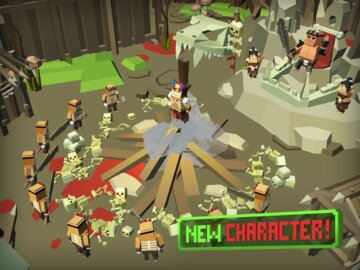 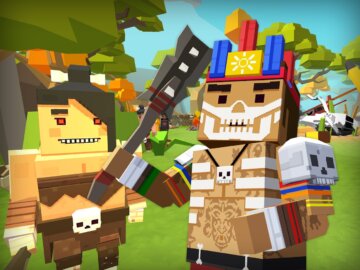 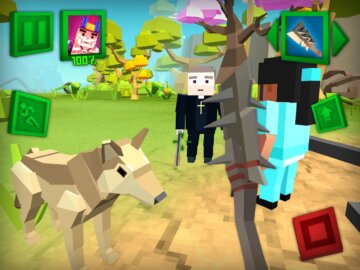 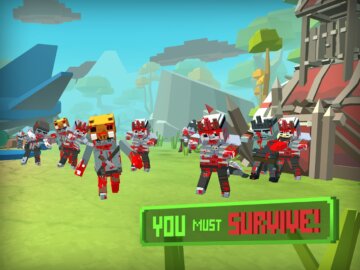 ZIC: Zombies in City – Island Survival is an interesting and original shooter with survival elements and a first-person view. The game describes the terrible events that led the world to a zombie apocalypse. Some time ago, a thick fog descended on the city. It was he who caused the transformation of normal people into nightmarish bloodthirsty creatures. They came out of the fog and wreaked havoc and death. The familiar world has disappeared, death threatens all of humanity. We managed to find out that people become zombies under the influence of an unknown virus. An insignificant percentage of the world’s population had innate immunity. They escaped infection and are now trying to survive in this strange and scary world. Among these people was the main character.

The game ZIC: Zombies in City for android is made in the unique style of Minecraft. The participant is given complete freedom. He can explore a location, extract resources, build a shelter and fight nightmarish monsters. He will also be besieged by crowds of marauders who can take all the food, building materials and even take the hero’s life. In order not to become easy prey for them, you need to be extremely careful. Sometimes a decent-looking person can turn out to be a vicious monster or an enemy. Therefore, it is important to collect powerful weapons and ammunition. To destroy zombies, you need to shoot in the head. Battles take place in the vastness of the location or in special PvP arenas.

Project ZIC: Zombies in City includes many maps and different modes of passage. The user can improve his hero, endow him with additional skills. This will help him survive in a terrible and dangerous world where a zombie apocalypse took place.

Features of the game ZIC: Zombies in City

You can download the game ZIC: Zombies in City for Android using the active link below.