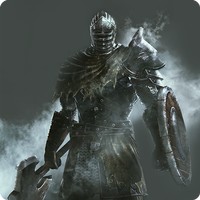 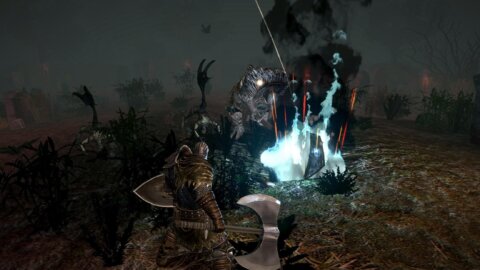 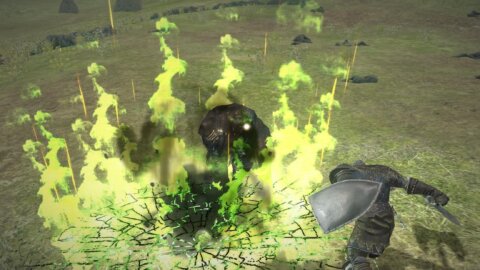 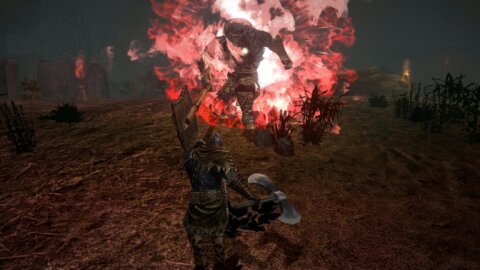 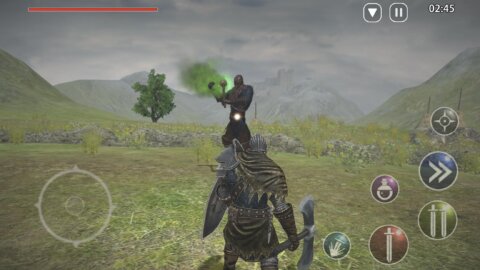 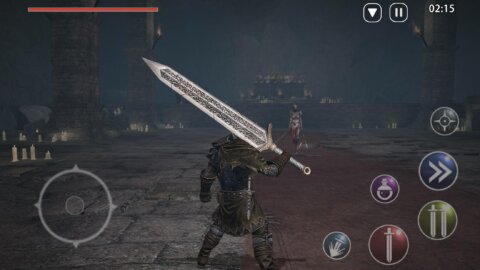 Animus – Harbinger is a great action game with classic RPG elements, created by the studio TENBIRDS. The release of Harbinger expands on the ideas that prevailed in Animus Stand Alone and brings the series to a logical conclusion. The game takes the participant to the distant past and allows you to find out the background of future events. At the same time, the project has an independent plot, other characters and opponents. The developers have created a real masterpiece with stunning 3D graphics, realistic mechanics and a user-friendly control system.

In the old days, there was real evil on earth. It was it that endowed the power of unimaginable monsters, ready to destroy even the most brave hero. Echoes of this evil appear in later installments of the series. The task in the game Animus – Harbinger for android is to destroy the harbinger of future events, prevent the terrible consequences of his actions and reveal the secrets of this mysterious and cruel world. It is necessary not only to exterminate opponents. It is important to find a way to change the future.

In Animus – Harbinger, the participant will find beautiful locations stylized as Dark Souls. During the game, he will meet different enemies equipped with incredibly strong armor. To defeat them, you need to use swords, axes and war hammers. The hero has a huge set of skills that will come in handy in battles. But even unusual abilities will not allow you to quickly destroy enemies. We’ll have to develop unique tactics and apply them during battles.

Animus – Harbinger game features high-quality graphics with detailed locations and characters. Realistic mechanics made at the highest level. The musical accompaniment maintains a dark atmosphere and helps to immerse yourself in the process. The project is easy to manage. To move the gamer can use a conventional multi-position joystick. Striking and using abilities is carried out using the buttons.

Animus – Harbinger immerses the user in a dark and eerie world full of fear and despair. The game resembles Dark Souls in many ways, has an addictive and rather difficult gameplay and will appeal to those who like serious challenges. Successful passage requires a high concentration of attention, full dedication, a balanced psyche and iron nerves. You can download the game Animus – Harbinger for android using the active link below.