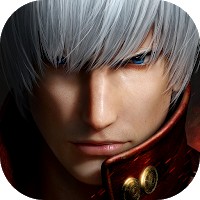 Devil May Cry: Peak of Combat 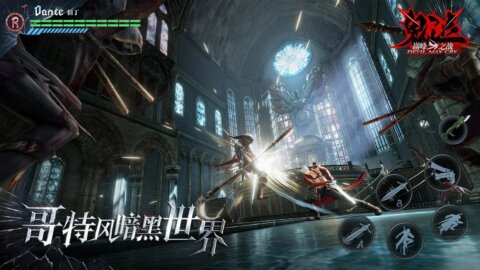 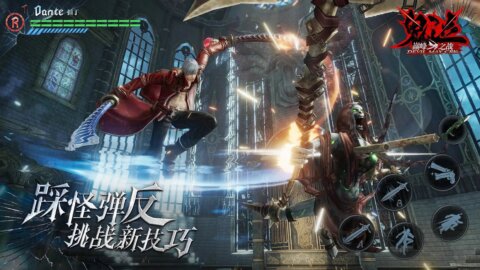 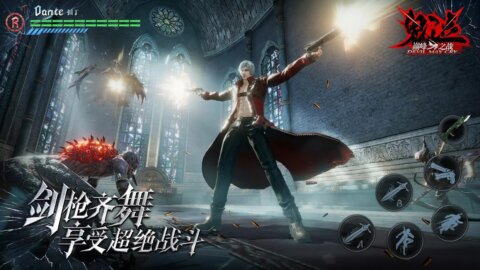 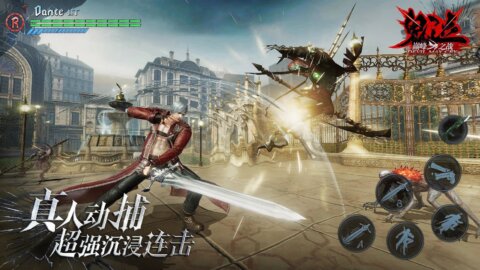 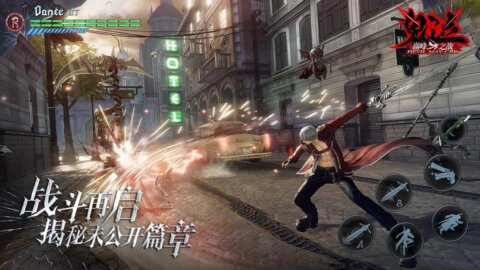 Devil May Cry: Peak of Combat is the highly anticipated mobile version of the acclaimed Devil May Cry game. As in other parts, the main character, a half-demon Dante, hunts his relatives and interferes with their plans in this world. The internal chronology of the DMC series is a prequel that shows the early life of the protagonist.

The game Devil May Cry: Peak of Combat for android is divided into several episodes full of different tasks. The player will have to fight hordes of monsters, against each of which he will have to develop his own battle tactics. Naturally, at the end of the level, the hero will have unique bosses, each with its own strengths and weaknesses. In the fight against the enemy hordes, you will be helped by numerous combinations of attacks that can be pumped, and a huge selection of weapons from cold to firearms. The weapon also has a lot of potential for improvement. Well, when it gets really hard, the main character will be able to turn into an invincible demon.

The battles themselves are accompanied by dynamic music. Cut-scenes are also present, but the game is not overloaded with them. In addition to the main plot, there are other modes where achievements and rewards for them are provided. The reward can be used to level the hero in the main storyline.

Features of the game Devil May Cry: Peak of Combat

You can download the game Devil May Cry: Peak of Combat for Android using the active link below.