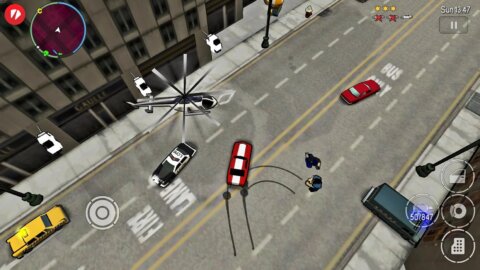 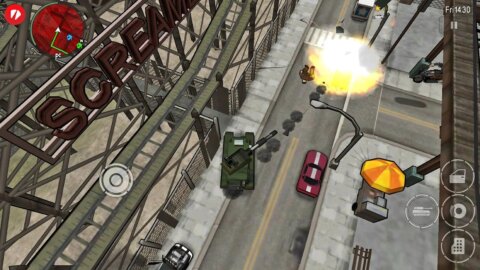 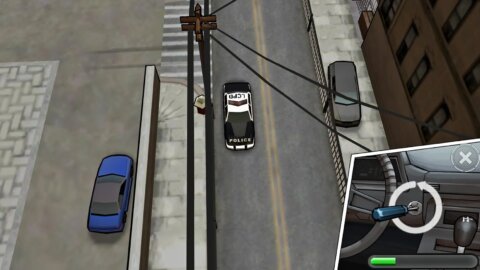 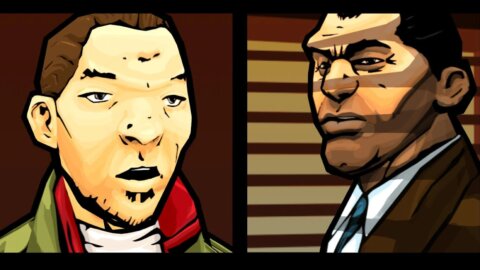 GTA: Chinatown Wars – the game is a spin-off of the popular GTA action series from the famous American company Rockstar. The Grand Theft Auto series is widely known around the world and is incredibly loved by fans of the genre, thanks to which the application with the classic gameplay has not gone unnoticed. The main distinguishing feature of the action is the classic gameplay with a top-down view of what is happening on the ground. Players will have to go through a difficult path from the very bottom to the rulers of the entire city.

In the game GTA: Chinatown Wars for android, according to the plot, everything begins with the tragedy of an influential family, which completely changes their position in the criminal world. As a result of the assassination attempt, the boss of an influential clan dies, and his son Juan has a serious task – to deliver the family heirloom to Liberty City. The ceremonial sword will allow Uncle Juan to continue the family’s work and hold on to power over the triads. The young man takes all security measures, but on the way he encounters armed criminals and loses the relic. Now he has to go through many tests to restore the honor of his own clan and retain power in the city. The most dangerous, criminal and mired in vices city in the world obeys extremely strong and charismatic personalities, so the hero will have to change his thinking and acquire many new skills.

GTA: Chinatown Wars includes a variety of missions and many new characters, but you won’t be able to enjoy the back of the chosen hero and the city streets. in comparison with the previous parts, all actions take place from a top view, which may at first somewhat upset the players. Outwardly, there is not much variety, but the gameplay does not suffer from this circumstance. The storyline is structured in such a way that it grabs attention from the first minutes. The hand-drawn graphics are at a high level, the specialists have worked out the smallest details.

In GTA: Chinatown Wars, the player starts from the bottom, but has the opportunity to achieve significant heights. Each completed task brings experience points, authority and money, allowing you to acquire material values ​​and even influential friends. The excitement on the completed mission does not end – with each task the complexity of the gameplay increases significantly. Users will find a dynamic, colorful and extraordinary game from well-known developers.

You can download the game GTA: Chinatown Wars for android using the active link below.